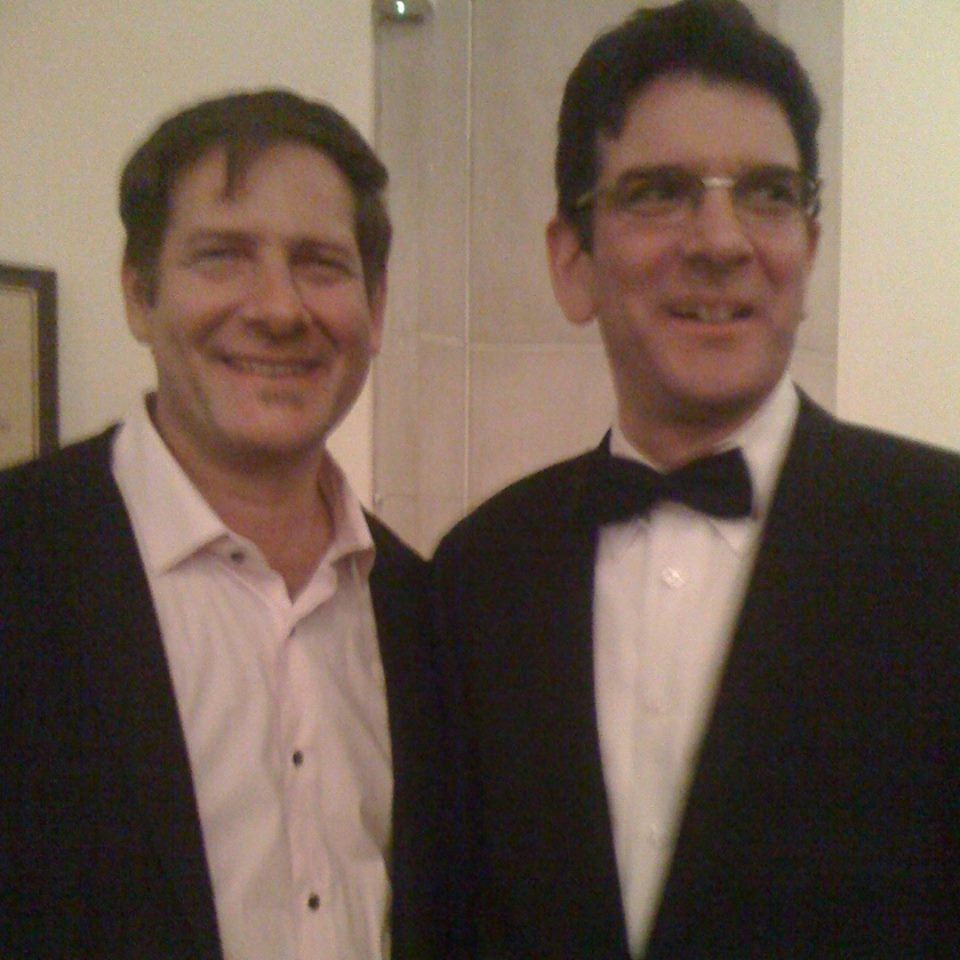 Daniel and I grew up playing music together, formed a trio while in high school and hit the club circuit while still teenagers, so when I returned from LA it was exciting to rekindle our musical collaboration. I trust Daniel's ears as an arranger and composer implicitly, after all he co-produced the "New York Stories" (eOne Music) with me and had a large hand in shaping the musical arrangements as well as drumming and singing BG's on the album. 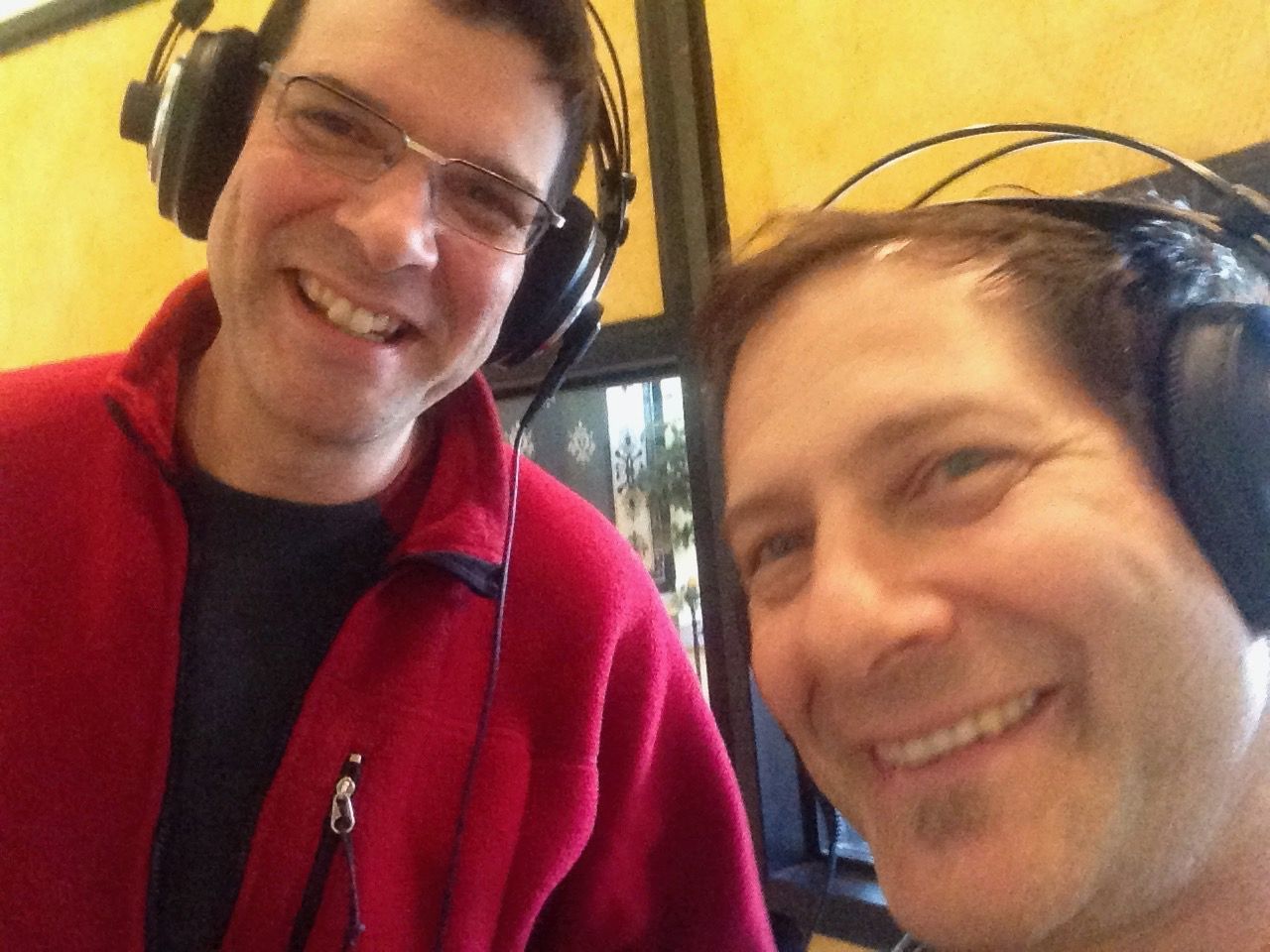 On the way to New York Stories Dan and I had been co-writing tunes in his Liberty Village studio. There was one swing tune in particular that eluded our grasp, the lyric just never felt right to me. With it's original lyric it was called " Lets Get Our Heaven Started" and was a kind of ode to the classic swing standards.

It was only once the new album was settling into it's classic Vegas sound and I was looking for a possible title tune to coalesce the vibe that I remembered Daniel's original melody and decided to have another crack at the lyric.... 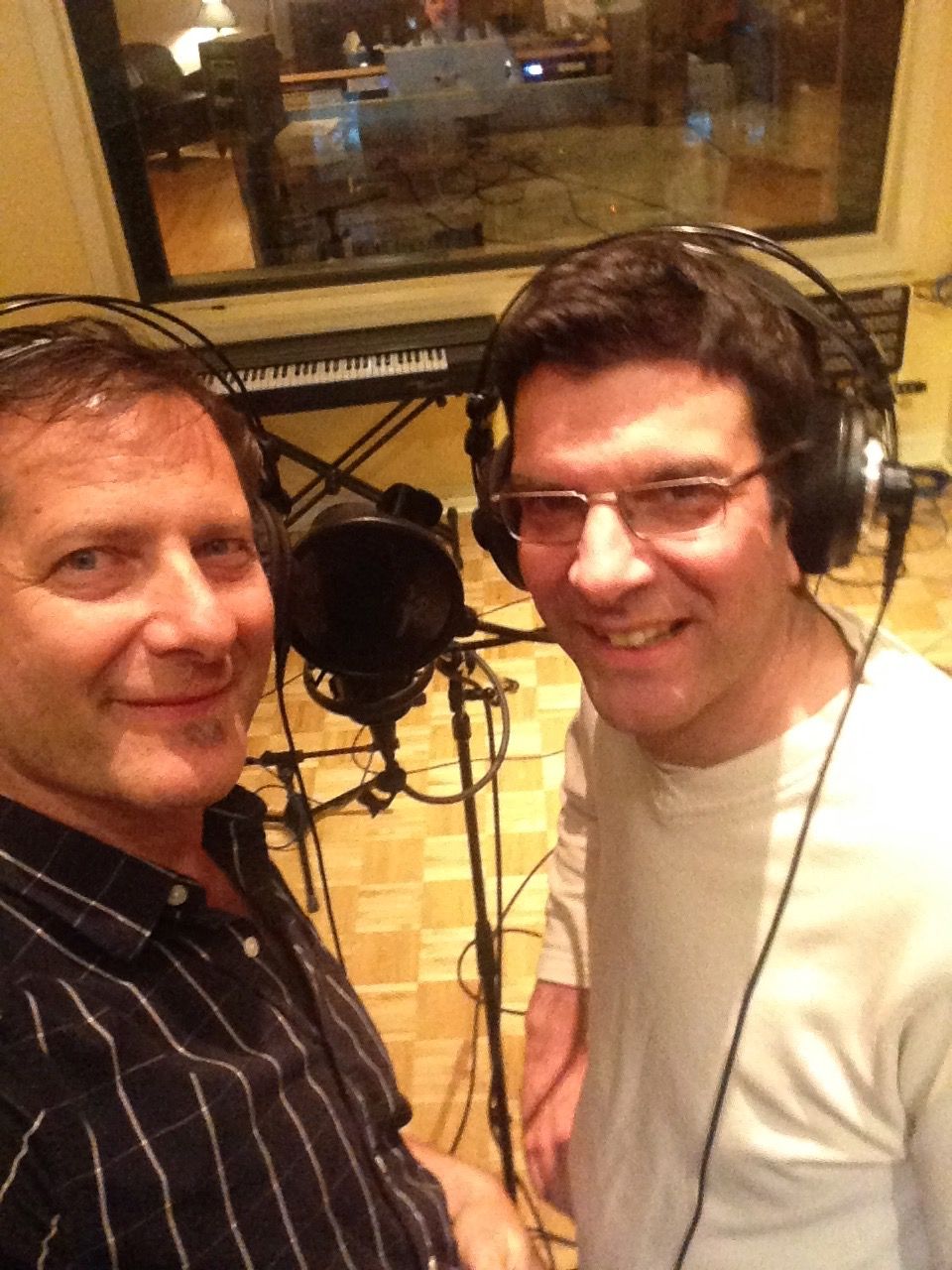 Bringing the new "Vegas" lyric to the band, we tried playing it a whole bunch of ways, landing on a kind of  "Bossa a la Bacharach" approach (thanks to the creative input of Michael Shand and Russ Boswell and Al Cross)..suddenly "Vegas Breeze" become an audience favourite in the live shows!

Adding a killer BG's arrangement from Rique Franks and horns by Don Breithaupt in later studio sessions, the recording of "Vegas Breeze" has become the catchy title tune that will help announce the the new album to a global audience!